To breathe and not to think, about all those paths that we are not to step on, about the monsters that do not come during the day, but watch us from the dark and bring the nightmares we can’t fight. Not to jump to that pit that falls to our feet, nor to desperate at the idea that we are our worst enemy.

Who told me that? Where did I learn it from?

She was just a girl. She too was chased and she wanted to fight. She wanted to become a warrior, and a martyr if it had to come to that. But she was scared. She didn’t feel stronger than the endless night; she wouldn’t have become the queen of demons if that was the only way to beat them.  She couldn’t stop and see that all there is is will, and that only will can keep you safe and alive.  That only will can stand still in the mists of despair, anger, sorrow, and all the suffering of the self.

That it takes strength to become strong. 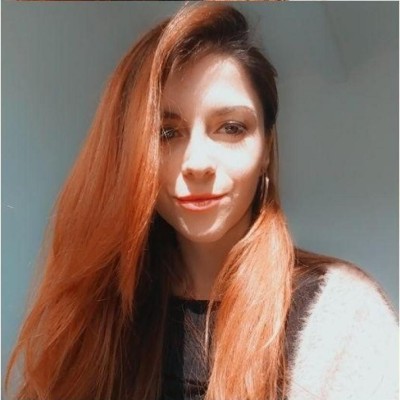 Gateway to another wild heart.
break.walls.lo.cura@gmail.com